Hi Marcin, it seems I was able to solve my problem. Many thanks for your time. It seems the problem was related to an imperfect contact on the DAC side with the USB-B conector. I reinstalled OS, switched several cables, several DACs, moved the card in the PC in 3 places, made a combinatorial craziness until I realized that all parts are working except that in 9/10 times the DAC + JCAT and a specific USB cable was going crazy and afterwards it was not very easy to make the JCAT work again fine. But the JCAT is OK, and after rearranging all my cables and stuff somehow now all works. 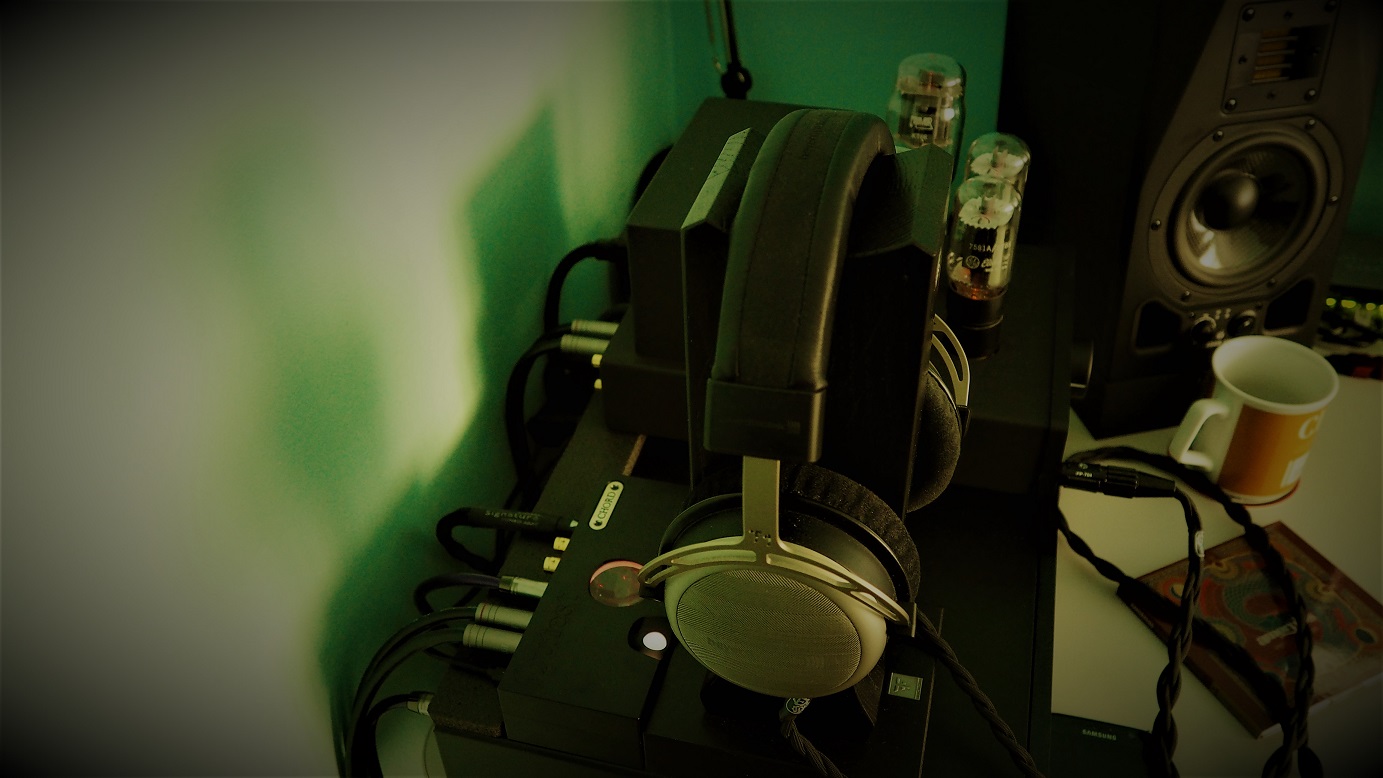 Crazy, but it seems the relationship of the JCAT with the Chord DACs is fine.

PS. Soon I'll upgrade to Ryzen, anyone tried the JCAT Femto on a PCIex 4.0 slot? Any problems?

JPLAY FEMTO: a complete network music software player for the most demanding audiophile.

Well it might take some time. By the way, related to the advice to always connect the USB Femto to a PCIex slot connected directly to the CPU. It seems that the X570 boards have support for 2 x PCIex 4.0 x16 only if they support multi-GPU SLI. The others provide a secondary slot from the chipset, but in the X570 boards the chipset is connected to the CPU via PCIex 4.0 bus. Anyone has experience with USB Femto connected in a X570 board vs older boards (like mine, Z97 where PCH is connected to CPU via PCIex 2.0 and there is an audible difference on a PCI slot connected to the CPU and PCH)? I know my question is somehow gaming related and not audio, but honestly I do not see a reason to keep a desktop if you do not play on it, for audio it is much more simple to use another source, so I expect the other users have such motherboards.


0 user(s) are reading this topic